Discussing the Growing Trend of Voluntourism on San Diego Living

Robert Rose discussed the rewards and pitfalls of the growing trend of Voluntourism on the San Diego Living morning show. 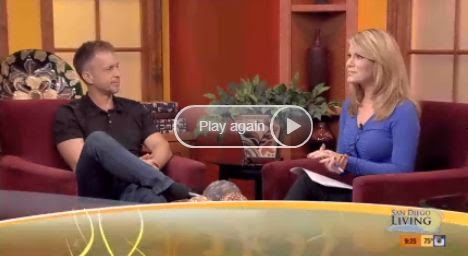 Here is a sneak peek on what is coming on Raw Travel Season 2 - Fall 2014. The new episodes  begin Oct. 4th. The show will feature cool episodes from our travels this summer from Poland, Slovakia, Hungary, Romania, Serbia, Bulgaria, Czech Republic, Austria as well as a cool episode from our own back yard, underground New York City.

Posted by DontDragMeDown at 8:50 AM No comments: Links to this post

Look at this email from yelp? It makes no sense? What is my conflict of interest? buying a lemon of a watch from Krieger and putting up with some of the worst customer service known to mankind and writing about it to warn others? how is that a conflict of interest? Maybe Yelp needs to be reviewed.
Sounds like Krieger Watch is trying to buy them off or something.

Here is their email and my review.. which, btw has been up since 2011.

We wanted to let you know that we've removed your review of Krieger Watch Corp. Our Support team has determined that it falls outside our Content Guidelines (http://www.yelp.com/guidelines) because it appears to represent a conflict of interest.

We hope you will continue to participate on Yelp while keeping our Content Guidelines in mind.

MY REVIEW POSTED IN 2011 and PULLED DOWN BY YELP FOR SOME REASON:
A friend of mine worked for this watch company and showed me their catalog. they had beautiful designs and a unique look. I had a Movado that had worked perfectly for over 10 years, but I was ready for a change so I decided to pony up the cash and buy one. That's when the trouble began. My new Krieger watch lasted about 60 days and then the watch hands fell loose and just rolled around the face. I sent it back, They fixed it and about 60 days later, it had the same issue again. This went on 2 more times and each time I called the company about it, they grew more and more rude and uncooperative even though it was still well under warranty and I was the one who should have been upset at getting a "lemon".

I even had to pay the shipping charges until I refused to do so anymore. This was not inexpensive considering the value of the watch. They never once apologized to me. To be honest, I'd never experienced such poor customer service, especially when you consider the price of the watch and the fact that this was was supposed to be a luxury watch company. Finally I threatened to take legal action and contact the Better Business Bureau if they did not replace the watch. They then agreed to replace the watch.

The replacement doesn't have the same issue but it loses 5-10 minutes each week. I put up with it because I don't want to contact their customer service ever again if I can help it.

My advice, if you want a good watch.. save yourself both money and aggravation and get a Movado or a bigger name brand luxury watch from a company that will stand behind their product. I'm sorry for the negative review but I had a really, really bad experience with this company and I hope maybe I can prevent someone else from making the same mistake.
Posted by DontDragMeDown at 1:07 AM No comments: Links to this post

A little reported perspective on the Ukranian crisis 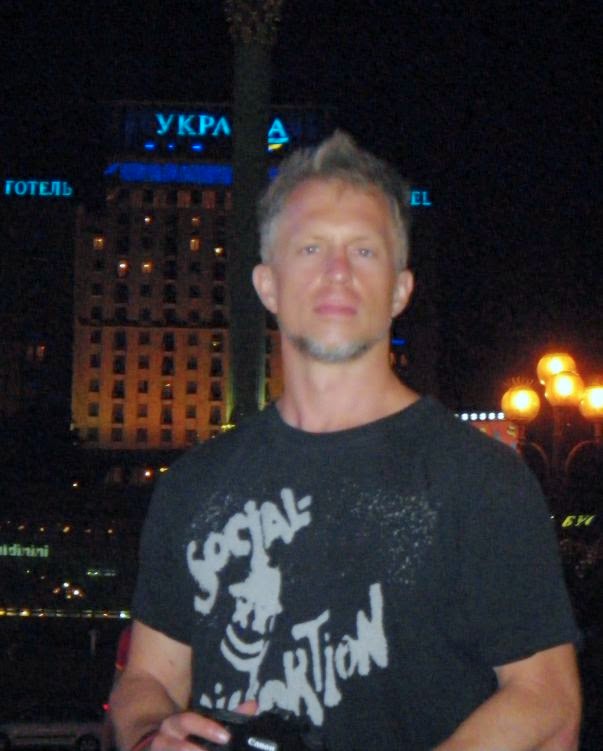 I suppose it's hard for news organizations like CNN, ABC, CBS, etc. to give us perspective and context on such a complicated situation as the Russia-Ukraine crises in today's society with twitter being on our primary news sources.

I am constantly frustrated trying to answer someone in a tweet in 132 characters or less (or whatever the number is), much less debate someone and there always seem someone itching for a fight these days on the internet.

Healthy debate is great, but respect left the building a long time ago when folks figured out they could be anonymous and say whatever nasty stuff they really meant or just make things up. Just look at anonymous comments on any blog, forum, etc. if you want to get depressed about how people really feel. Hopefully, these are the smallest minority of folks making the most amount of noise, otherwise, I feel it's "Deserted Island" time, assuming I could find one in those over-crowded planet to begin with.

While CNN jumped the shark long ago and continues to breathlessly analyze every non- event with the missing Malaysian airliner, blissfully unaware or not caring that they have become a national punchline in the process, coverage of the Ukranian Crisis from any outlet rarely if ever asks the question "Did the EU and/or the U.S. overstep their bounds by helping to overthrow the previously corrupt government in Ukraine?" 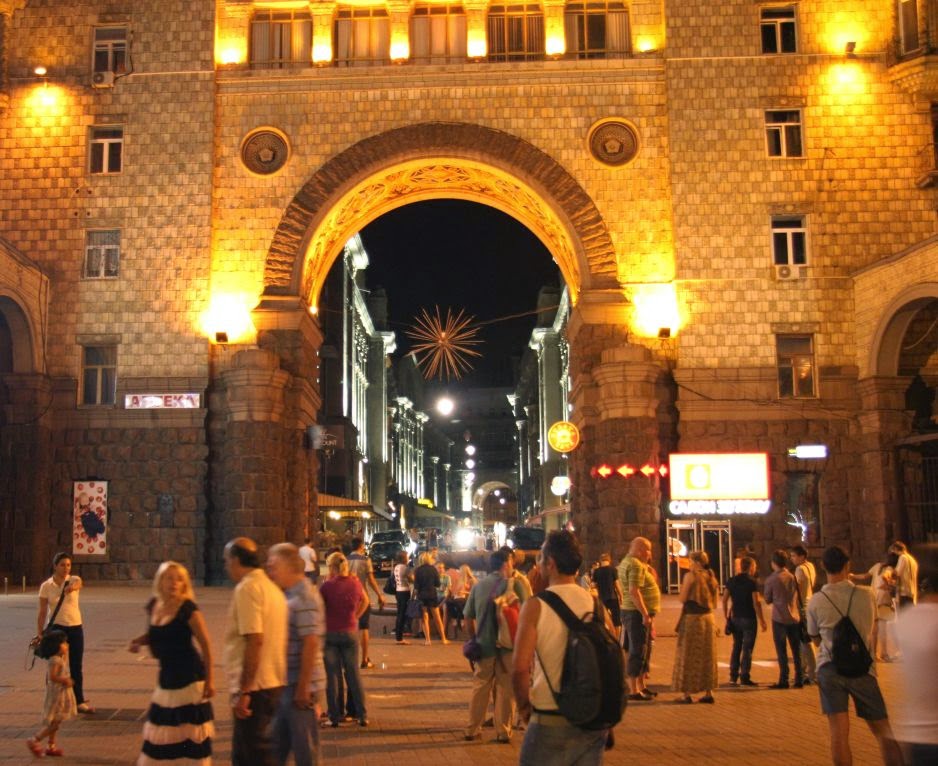 What I do know is that when I visited Kiev in 2012, I found a few very, very wealthy folks and mostly middle class others going about their daily lives in peace, with an occasional street peasant here and there, but honestly, not many. Granted I probably stayed in the nicest areas of Kieve, but I remember a very peaceful, fairly content society seemingly run by an over the top, plunderer of a President who knocked down some of the oldest structures in the region to build things like a Helipad so he wouldn't have to deal with traffic, or at least that was what I was told by a local.

Here is an article from Mikhail Kholodov, someone I met very recently while filming "Raw Travel" in Brighton Beach the Russian immigrant enclave of  New York City. I trust Mikhail knows his stuff and his article puts some perspective on the Ukranian/Russian crisis from a different POV you won't find on mainstream news outlets.

What Ukraine Must Learn from Georgia’s Mistakes


I'm not a political guy per se, I just observe what is around me and try to make sense of it and develop my own philosophy about the world I'm trying to live in.

Articles like this help me because goodness knows the world history I was taught in school is not up to the task.  For this I must say thank God for the internet and it's many blessings (and aforementioned curses).

Posted by DontDragMeDown at 5:33 AM No comments: Links to this post

I visited Venezuela in 2006. My Spanish was, believe it or not, even worse than it is today. I remember the taxi driver on the drive from the airport to the hotel in Caracas commenting & pointing saying "peligrosa... peligrosa" which I thought meant beautiful or something (it means "dangerous").   I remember responding "Si, Si", as if I understood perfectly.

I don't remember much about Caracas because I high tailed it out of there to the much more peaceful and touristic Margarita Islands the next day. But I saw enough to know this place was much more than just a typical big and unwieldy, chaotic Latin American capitol city. This city felt dangerous. Was it all the hype I had heard before hand making me paranoid or was it real? I don't know for sure but it felt real.

In 2006 it was Hugo's "re-election" year and the Chavistas were out in force, wearing their trademark read shirts.

Every taxi driver, every person on the street I dared speak to about the subject of politics said they supported Hugo Chavez. I think this was around the time Hugo had just demonized George W. Bush at the U.N. and like many an incompetent dictator, or for that matter, even true democratically elected governments often do, he was trying to shift the blame of his shortcomings and problems on to someone or something else.

It worked. But now Hugo's dead, perhaps even poisoned, who knows? And some guy named Maduro is in charge. Maduro was Hugo's right hand man.

Now the place is truly chaotic. I met many Venezuelans while traveling abroad and they told tales of people being shot for cell phones without so much as a "Give me your cell phone" demand. In Caracas, according to these folks who lived there,  robbers don't bother talking or robbing people at gunpoint, they just shoot the person and then steal their phone, wallet or whatever.

I wish I could return and find out for myself if this is true (not the hard way of course), but it's too hot even for me. Venezuela is in chaos and people are paying for this chaos with their lives. Basic freedom of speech is being suppressed with twitter reportedly being blacked out now.

In addition to Venezuela I've also visited Cuba and seen 1st hand what a paranoid, out of touch, power hungry government can do to people.

It's sad and it makes me angry. While the world tunes into the Olympics and rightly takes Putin to task for his human rights record, let's not forget that in our own back yard, atrocities are occurring.

They ask people to pray, well we can do that. But what else can we do?


Posted by DontDragMeDown at 8:40 PM No comments: Links to this post 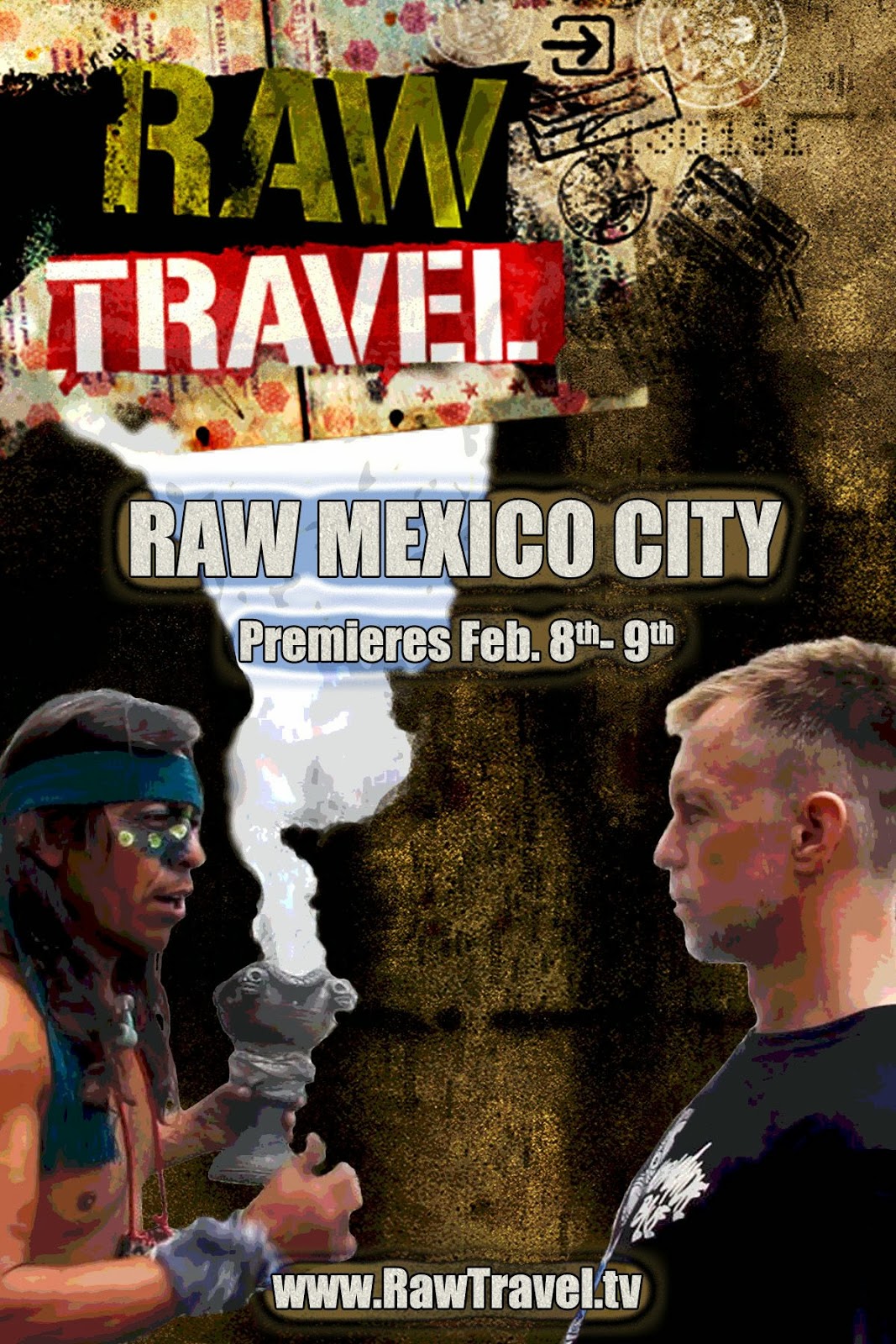 Posted by DontDragMeDown at 10:58 PM No comments: Links to this post